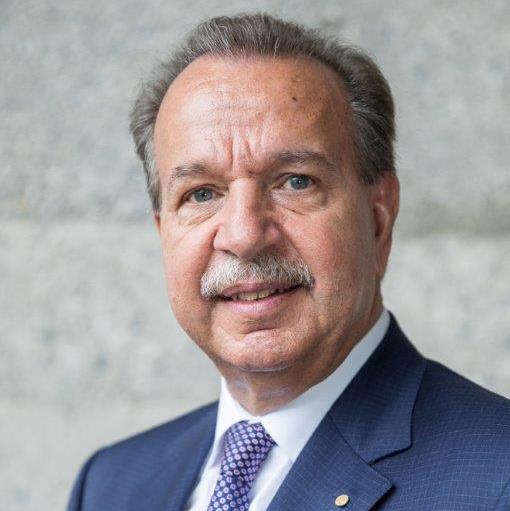 Mr. Hans-Horst Konkolewsky is the President of the International ORP Foundation, based in Barcelona (Spain), which is committed to promoting the quality of work life and business innovation. He is also official Vision Zero Ambassador and chairs the Global Vision Zero Business Council.

Following his election in 2005, Mr. Konkolewsky served until early 2019 as Secretary General of the International Social Security Association (ISSA). Under his leadership a range of new initiatives were taken to strengthen in particular the proactive and preventive role of social security.

Prior to his election as Secretary General, Mr. Konkolewsky served for ten years as the Director of the European Agency for Safety and Health at Work, a tripartite European Union institution located in Bilbao, Spain.

Mr Konkolewsky, who is a Danish national, also held several senior positions in the Danish Ministry of Employment and served as Deputy Director General of the Danish Labour Inspection.

TS5 - VISION ZERO: Prevention for People – at work, in pandemics and beyond

VISION ZERO was launched by the ISSA at the XXI World Congress on Safety and Health at Work in Singapore. VISION ZERO promotes a comprehensive prevention strategy for safety, health and wellbeing and calls for a future for all without accidents, diseases or harm at work.

The Technical Session looks at how VISION ZERO has developed as successful strategy to implement a prevention culture, focusing on responsible leadership and igniting a VISION ZERO movement all around the world.

It will discuss the ways and methods that were used to mobilize and inspire the commitment by business leaders, political decision-makers, social partners, authorities and occupational safety and health professionals to promote a safe and healthy working environment for all, supported by the application of Seven Golden Rules.

The Technical Session will explore opportunities for a proactive role of industry and all involved stakeholders to open perspectives of a strategic preventive culture to new fields. Therefore, possible links for the VISION ZERO approach to the public health sector in pandemic times, to global supply chains, to sustainable investments and to the society, as a whole will be discussed.

Safety and Health is the responsibility of society as a whole. This session will showcase prevention culture initiatives and will discuss how these efforts can contribute to improve the culture around occupational safety and health in the future.