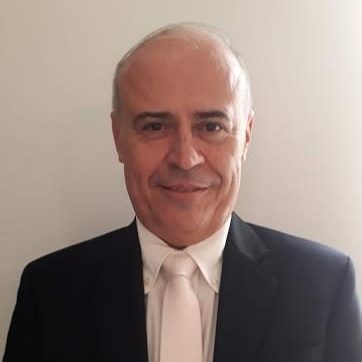 Mr. Lumbreras is a Labour Inspector in Brazil. He is a Chemical Engineer with specialization course in engineering safety and a Bachelor Degree in Law with a Master’s degree in Industrial and Employment Relations.

Before joining the public sector, Mr. Lumbreras was responsible in an active pharmaceutical ingredients private company for carrying out audits of suppliers and technology companies, surveying companies in Brazil, United Kingdom, Germany, Italy, India and China.

In the context of rapidly changing forms of work organization and work practices, this session will overview innovations in safety and health administration in institutions responsible for OSH compliance.