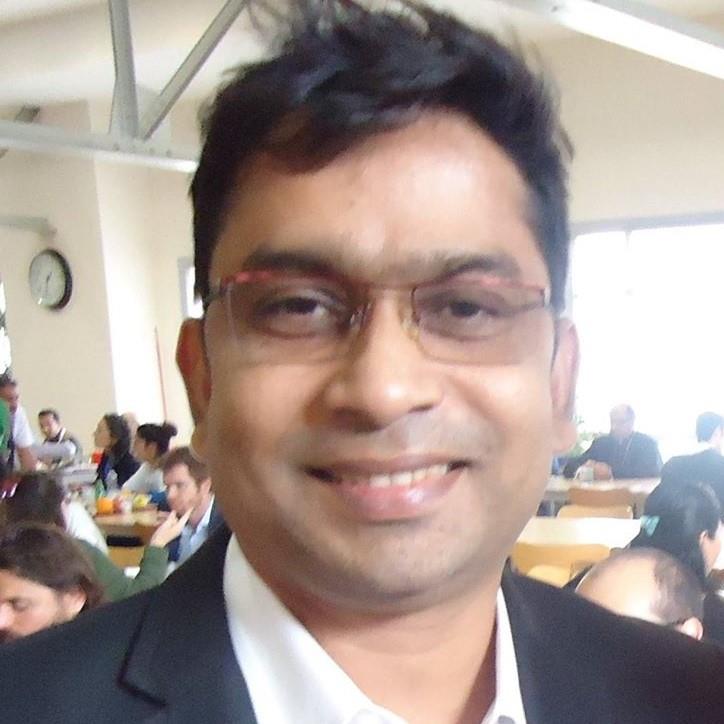 Repon Chowdhury is Secretary General of the Bangladesh Free Trade Union Congress (BFTUC) and founder Executive Director of Bangladesh Occupational Health, Safety and Environment Foundation (OHSE foundation) with 25 years experience in the area of labour policy, industrial relations, and occupational health, and safety and environment issues. Repon graduated on political science from the University of Dhaka in 1994. He is one of a leading OSH rights activist at Asian region contributing towards promotion of decent work, Just Transition for workers and OHS rights issues.

At national level, Repon made an important contribution in the process of formulation of national OHS policy for Bangladesh (2013); played vital role as workers representative in the amendment process of Bangladesh Labour Act. (2006, 2013 and 2018) and settle compensation for Rana Plaza tragedy victims and affected families in Bangladesh. Furthermore, over the years he served different key positions at international level that includes Regional Education Secretary of IFBWW based in Malaysia (1995 to 1996), Titular member of ITUC-AP Regional Executive Council (2014 –2016); and served as International Coordinator of the Asian Network for Rights of the Occupational and Environmental Accident Victims (ANROEV) on period between 2017-2019.

Employment in the renewable energy and recycling industries is growing rapidly in the developed and developing world. This symposium will overview OSH hazards in these sectors and highlight innovative control practices.