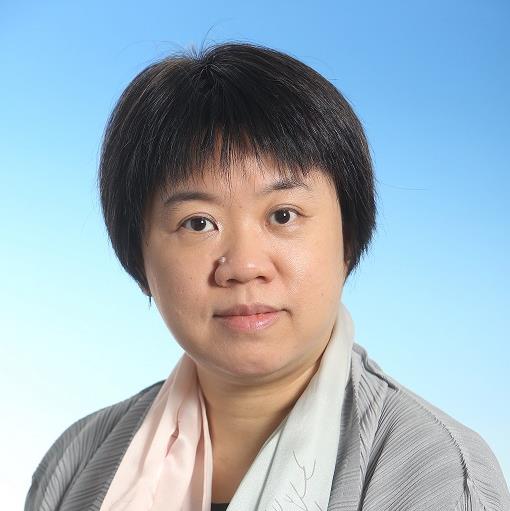 Ms Yau joined the Administrative Service of the Hong Kong Government in 1996. Since then, she served in various bureaus and departments including the Office of the Government of Hong Kong SAR in Beijing and the former Health, Welfare and Food Bureau. She was appointed the Principal Assistant Secretary for Commerce and Economic Development in 2007. She is appointed as the Executive Director of the Occupational Safety and Health Council since July 2014.

The Council was established in 1988 by the Hong Kong Government for the promotion of workplace safety and health. Under Ms Yau’s leadership, the Council has thrived in many areas through promotion, education and training, research, information and consultancy services.